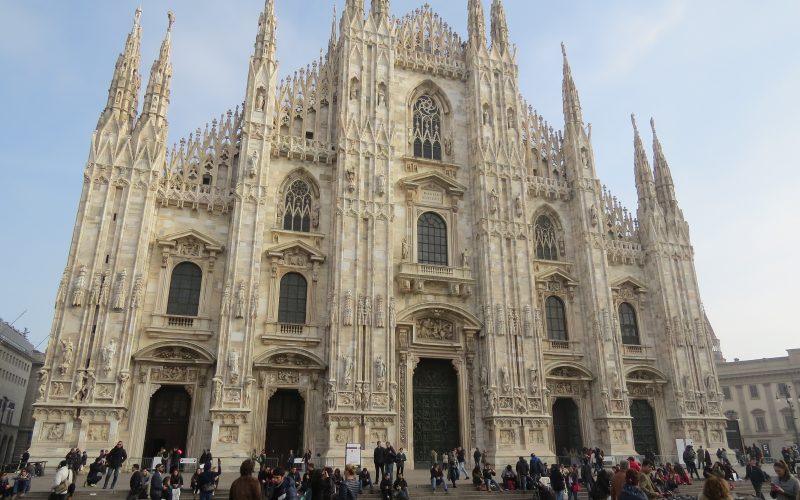 Milan is Italy’s second largest city and the biggest city of North Italy. Milan is the powerhouse of the country and one of the most stylish cities of the planet. It is a world center for banking, high fashion and international conferences.

Milan is also a city with many important museums and wonderful monuments. Visitors to Milan will be impressed by its famous landmarks. They include the Duomo (Milan Cathedral), the Vittorio Emanuele II shopping plaza and the La Scala Opera House.

You can see also the Castello Sforzesco the Church of Santa Maria delle Grazie (which displays Leonardo’s Last Supper ) the Brera Museum ( Madonna and Child and Pieta by Bellini) and many other museums monuments and churches.

Armani, Versace, Prada, Dolce & Gabbana, Pucci, Gucci and many more took off on Milan’s runways. Fashionistas make a pilgrimage here to shop at the designers’ flagship stores in the Quadrilatero d’Oro (Golden Quad). Boutiques stocking emerging labels, and chic concept shops also line the city’s streets, while discount outlets selling samples, seconds and last season’s cast-offs are a bargain-hunter’s Holy Grail.
Milan is also the world capital of furniture and homewares (the beanbag is a Milanese brainchild), and a hub for risk-taking contemporary art. By night there’s an avant-garde theatre scene, a fabulous aperitivi scene and hip, hot clubs. 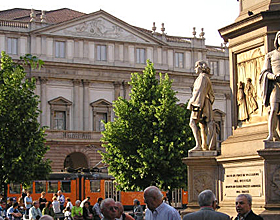 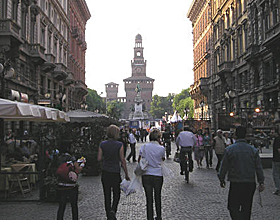 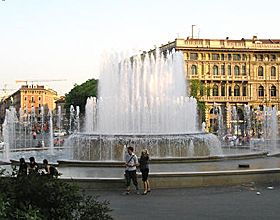 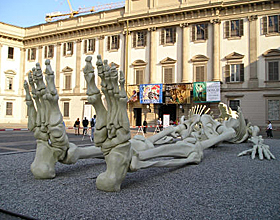 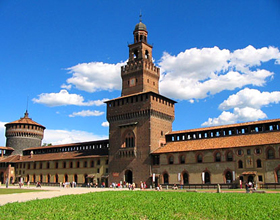 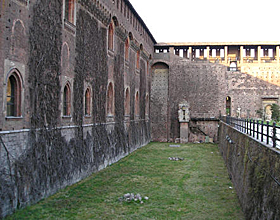 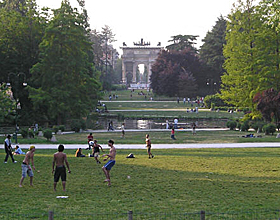