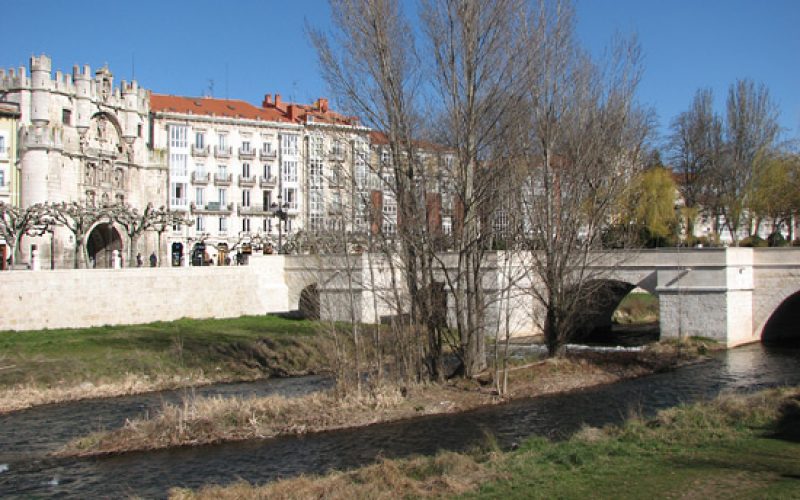 Burgos is a city in northern Spain, at the edge of the central plateau, with about 178,000 inhabitants. It is the capital of the province of Burgos, in the autonomous community of Castile and Léon.

Burgos is rich in ancient churches and convents. The three most notable are the cathedral, with its chapel of the Condestables de Castilla, the monastery of Las Huelgas, and the Carthusian monastery of Miraflores. 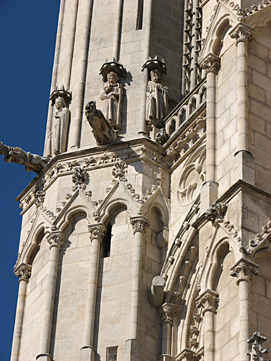 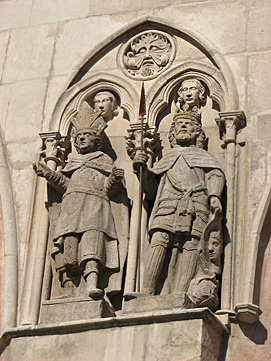 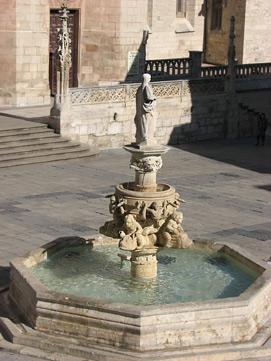 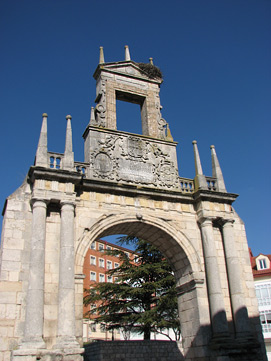 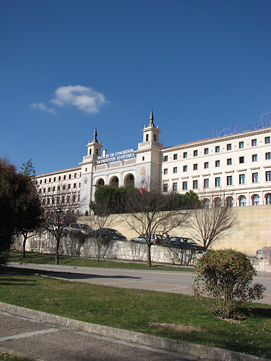 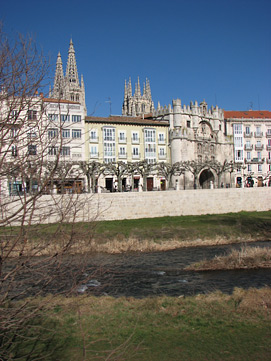 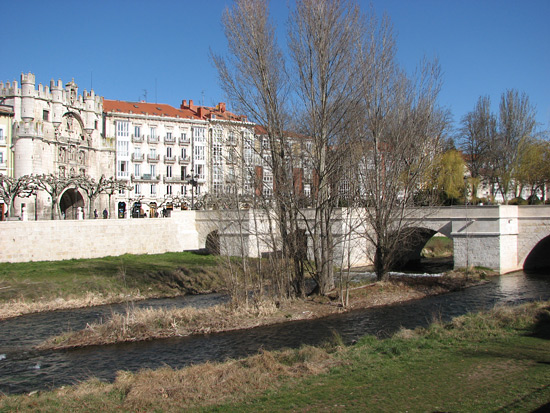 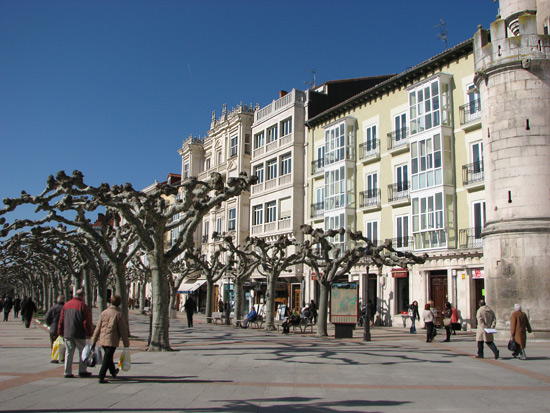 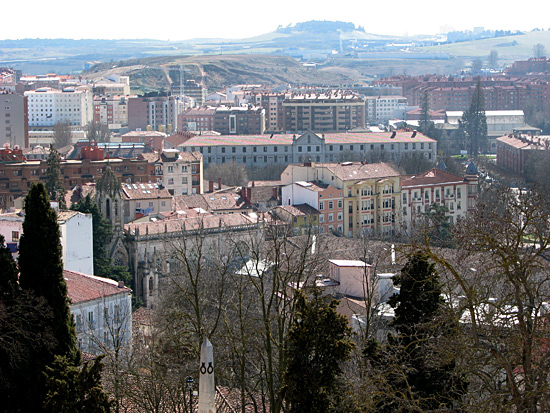