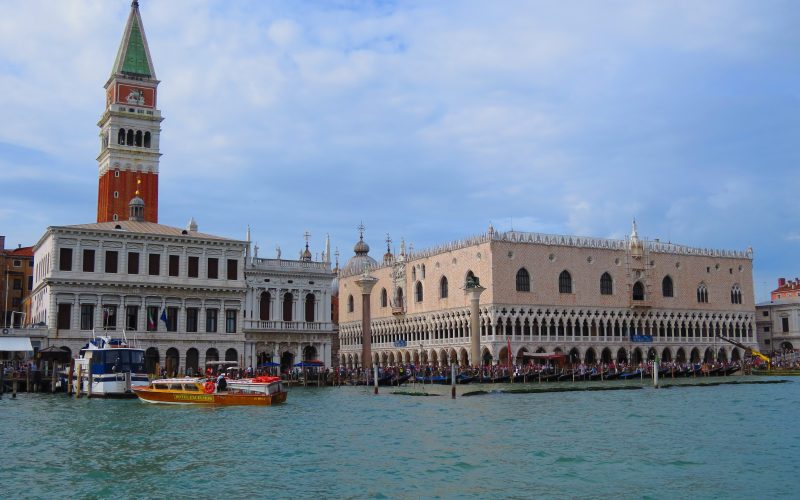 Venice (Italian: Venezia) is a city in northeastern Italy and the capital of the Veneto region. It is situated across a group of 118 small islands that are separated by canals and linked by 400 bridges. The islands are located in the shallow Venetian Lagoon, an enclosed bay that lies between the mouths of the Po and the Piave rivers (more exactly between the Brenta and the Sile). Parts of Venice are renowned for the beauty of their settings, their architecture, and artwork. The lagoon and a part of the city are listed as a UNESCO World Heritage Site.

In 2014, 264,579 people resided in Comune di Venezia, of whom around 55,000 live in the historic city of Venice (Centro storico). Together with Padua and Treviso, the city is included in the Padua-Treviso-Venice Metropolitan Area (PATREVE), with a total population of 2.6 million. PATREVE is only a statistical metropolitan area.

Venetian Gothic is an architectural style combining use of the Gothic lancet arch with Byzantine and Moorish influences. The style originated in 14th-century Venice with the confluence of Byzantine styles from Constantinople, Moorish influences from Al-Andalus, and early Gothic forms from mainland Italy. Chief examples of the style are the Doge’s Palace and the Ca’ d’Oro in Venice.

Venice is known for its ornate glass-work, known as Venetian glass. It is world-renowned for being colourful, elaborate, and skilfully made.

Many of the important characteristics of these objects had been developed by the 13th century. Toward the end of that century, the center of the Venetian glass industry moved to Murano, an offshore island in Venice. The glass made there is known as Murano glass. 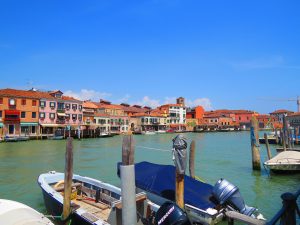 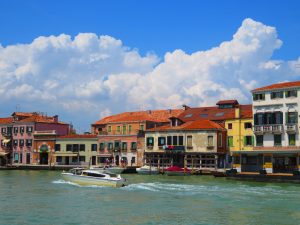 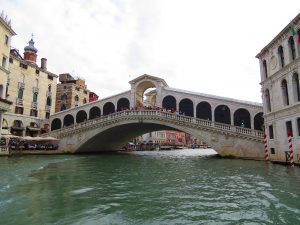 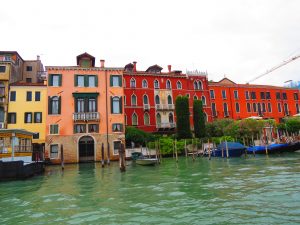 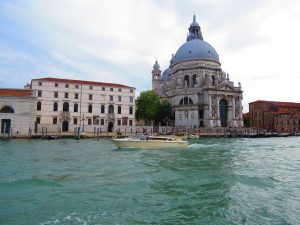 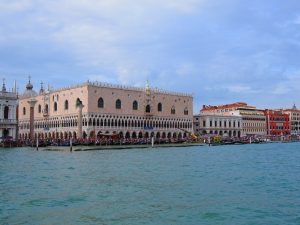 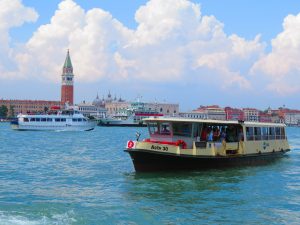 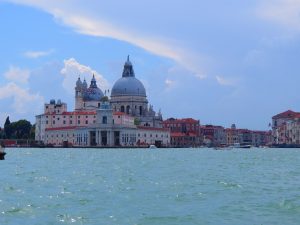