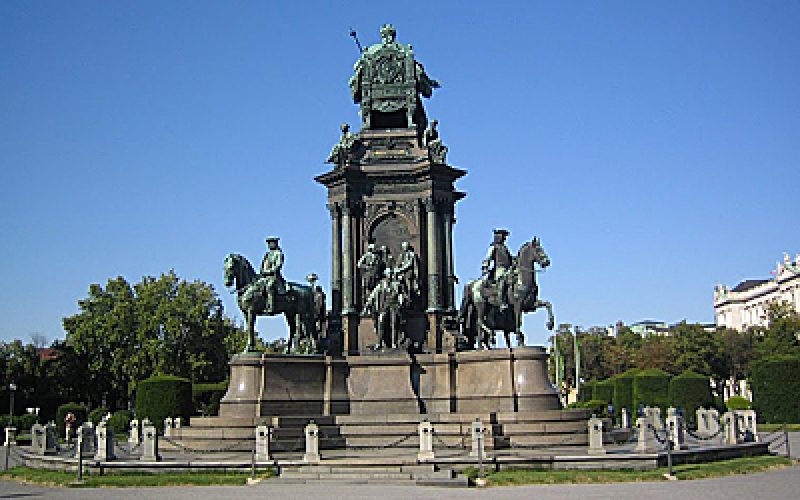 Vienna is the capital of the Republic of Austria. It is situated in the North-East of Austria and lies on the banks of the majestic Danube river.

Vienna is a city with a population of about 1.7 million and is by far the largest city in Austria, as well as its cultural, economic, and political centre. It is the 10th largest city by population in the European Union. Vienna is host to many major international organizations such as the United Nations and OPEC. Vienna lies in the east of Austria and is close to the Czech Republic, Slovakia and Hungary.

A variety of architectural styles can be found in Vienna, such as the Romanesque Ruprechtskirche and the Baroque Karlskirche. Styles range from classicist buildings to modern architecture. Art Nouveau left many architectural traces in Vienna. The Secession, Karlsplatz Stadtbahn Station, and the Kirche am Steinhof by Otto Wagner rank among the best known examples of Art Nouveau in the world.

The Hundertwasserhaus by Friedensreich Hundertwasser, designed to counter the clinical look of modern architecture, is one of Vienna’s most popular tourist attractions. Another example of unique architecture is the Wotrubakirche by sculptor Fritz Wotruba. In the 1990s, a number of quarters were adapted and extensive building projects were implemented in the areas around Donaustadt (north of the Danube) and Wienerberg (in southern Vienna).

The 202m-high Millennium Tower located at Handelskai is the highest building in Vienna. In recent years, Vienna has seen numerous architecture projects completed which combine modern architectural elements with old buildings, such as the remodelling and revitalisation of the old Gasometer in 2001. 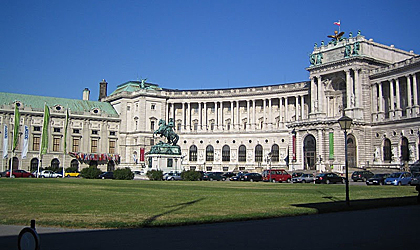 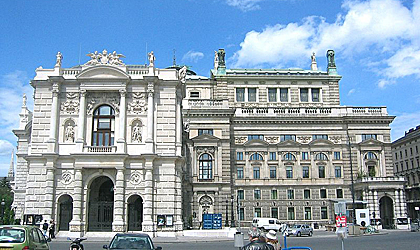 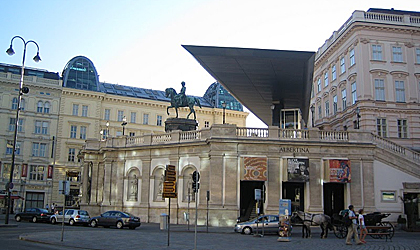 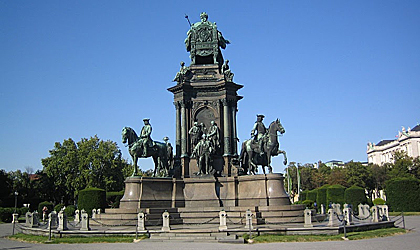 Most buildings in Vienna are relatively low; in early 2006 there were around 100 buildings higher than 40m. The number of high-rise buildings is kept low by building legislation aimed at preserving green areas and districts designated as world cultural heritage. Strong rules apply to the planning, authorisation and construction of high-rise buildings. Consequently, much of the inner city is a high-rise free zone.

Art and culture have a long tradition in Vienna, including theatre, opera, classical music and fine arts. The Burgtheater is considered one of the best theaters in the German-speaking world alongside its branch, the Akademietheater.

The Volkstheater Wien and the Theater in der Josefstadt also enjoy good reputations. There is also a multitude of smaller theaters, in many cases devoted to less mainstream forms of performing arts, such as modern, experimental plays or cabaret.

Vienna is also home to a number of opera houses, including the Theater an der Wien, the Staatsoper and the Volksoper, the latter being devoted to the typical Viennese operetta. Classical concerts are performed at well known venues such as the Wiener Musikverein, home of the Vienna Philharmonic Orchestra, and the Wiener Konzerthaus. Many concert venues offer concerts aimed at tourists, featuring popular highlights of Viennese music (particularly the works of Wolfgang Amadeus Mozart and Johann Strauss). 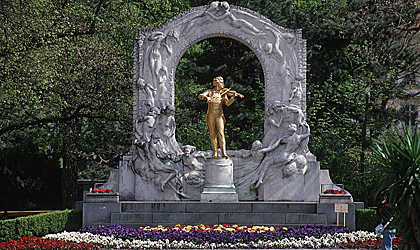 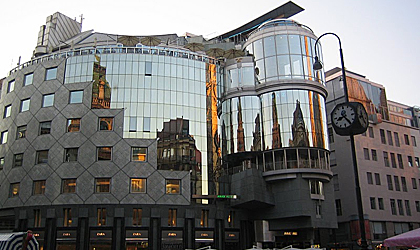 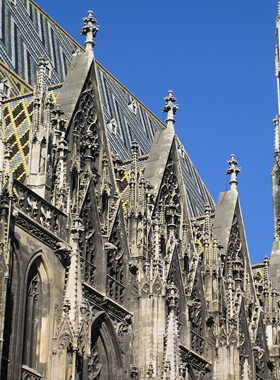 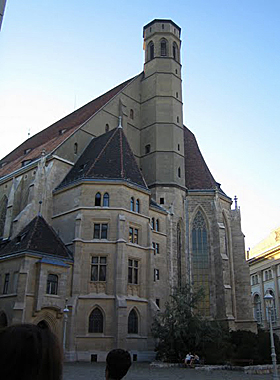 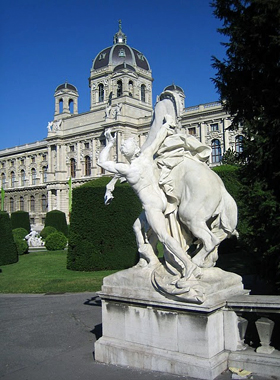 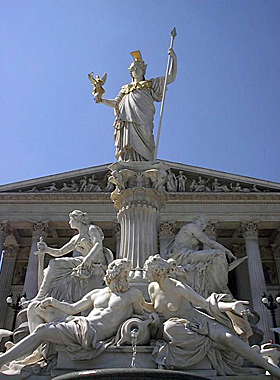 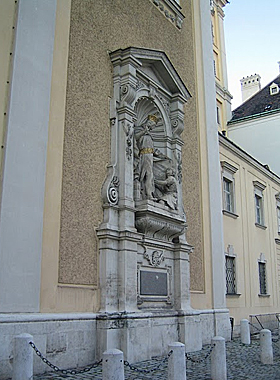 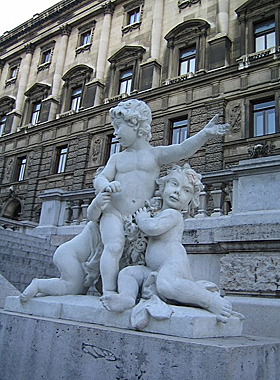 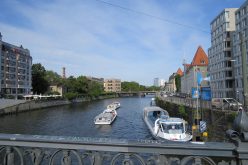