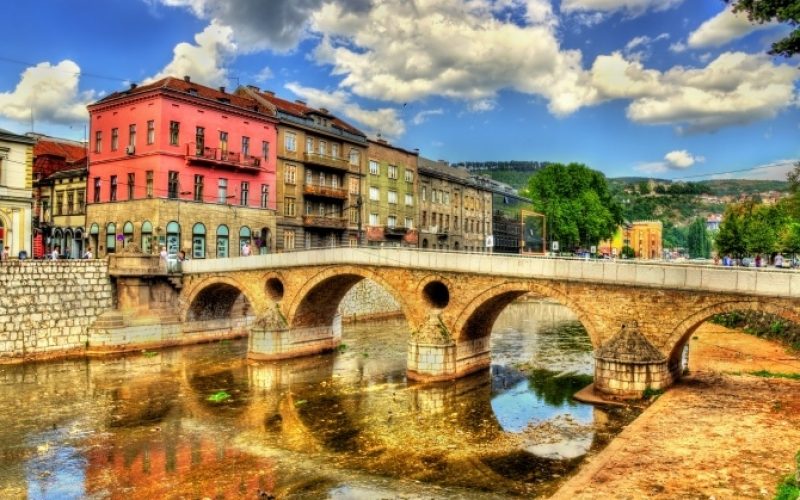 Sarajevo is the capital and largest city of Bosnia and Herzegovina. It has a population of 275,524 in its current administrative limits and 555,210 inhabitants in Sarajevo metropolitan area. The city is surrounded by the Dinaric Alps and situated along the Miljacka River in the heart of Southeastern Europe and the Balkans.

Sarajevo is the leading political, social and cultural center of Bosnia and Herzegovina. It is a prominent center of culture in the Balkans and has region-wide influence in entertainment, media, fashion, and the arts.

Sarajevo was sometimes called the “Jerusalem of Europe” or “Jerusalem of the Balkans” due to the city’s diverse ethnic and religious makeup. There you can see Emperor’s Mosque, Catholic Cathedral Sacred Heart, Orthodox Cathedral, Sarajevo Synagogue. 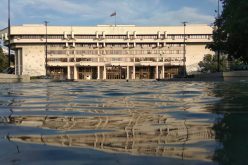